LONGWOOD, Florida (November 8, 2022) – Andre Klass, founder and executive director of the local non-profit organization Christian Tech Center Ministries, has been presented with a special award by the City of Longwood in recognition of his charitable efforts and economic impacts in the Central Florida community.

During the October 17 commission meeting, Klass was nominated by City Commissioner Abby Shoemaker to receive the Business Person of the Month award for November 2022, and the resolution was approved unanimously by all five of the city’s elected commissioners.

“There’s not enough that I can say, there are a shortage of words because I don’t know enough words to describe what a benefit that Christian Tech is to this community,” said Abby Shoemaker, District 1 Commissioner of the City of Longwood. “Myself, the entire commission and the City of Longwood is extremely pleased to honor Mr. Andre Klass as Business Person of the Month.”

The award was presented to Klass at the following meeting on November 7, to much fanfare from the commissioners and the attending public. Klass was also invited to give the opening invocation at the meeting.

“Moreso than the recognition of what I do in leading and running this nonprofit, this award serves to highlight that when you trust in the Lord, anything is possible,” said Andre Klass, founder and executive director of Christian Tech Center Ministries. “We are blessed to be headquartered in a city with such great leaders who recognize the importance of service to others and the lordship of Jesus Christ.” 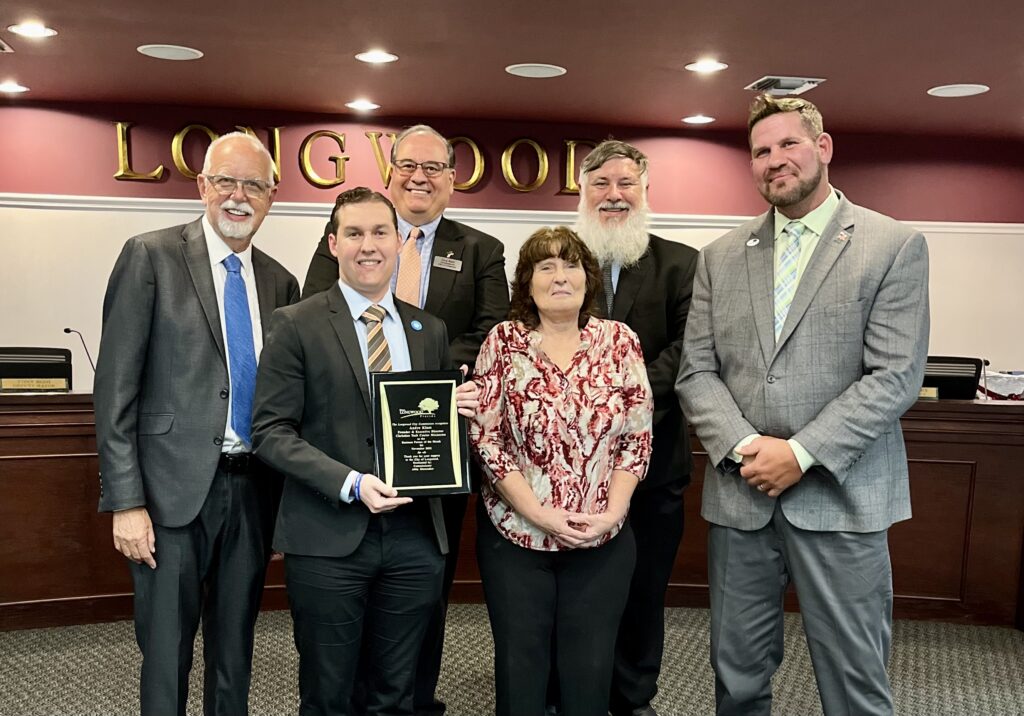